part of The Photographers' Gallery

On this page, you can filter all original works published on unthinking.photography in conjuction with all posts published on our imgexhaust Tumblr.

The Oil of the 21st Century. Database 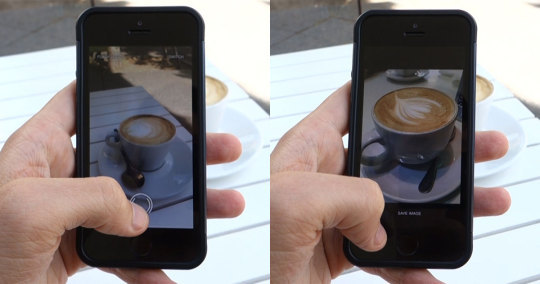 In early 2016, @RussianEmbassy, the verified Twitter account from the Russian Embassy in the UK, sent an image to the Russian Ministry of Defence via Twitter, warning that ‘Extremists near Aleppo received several truckloads of chemical ammo.' On further inspection, rather than a matter of urgency, it became immediately apparent that these were neither extremist trucks, nor was it in fact an actual photograph of real trucks at all. 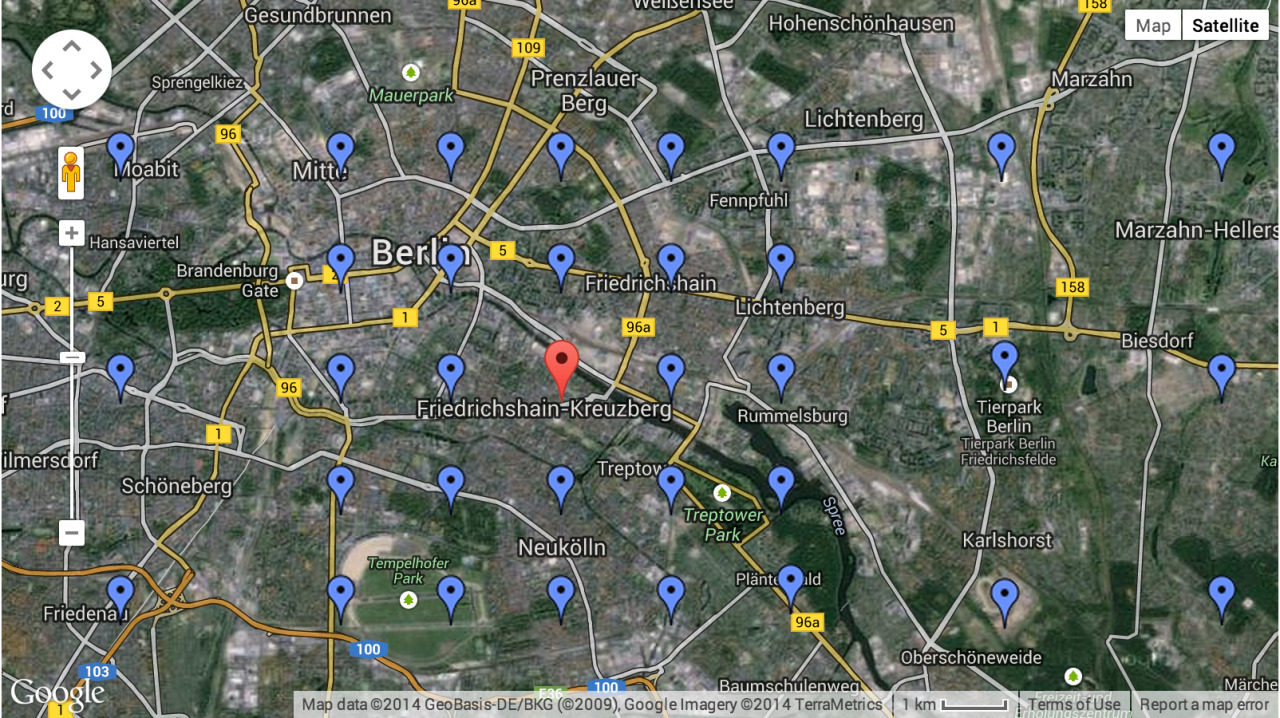 Picture Sky In this project we create a crowdsourced image of the sky. Multiple observers are positioned at GPS coordinates that...